And the Award goes to... 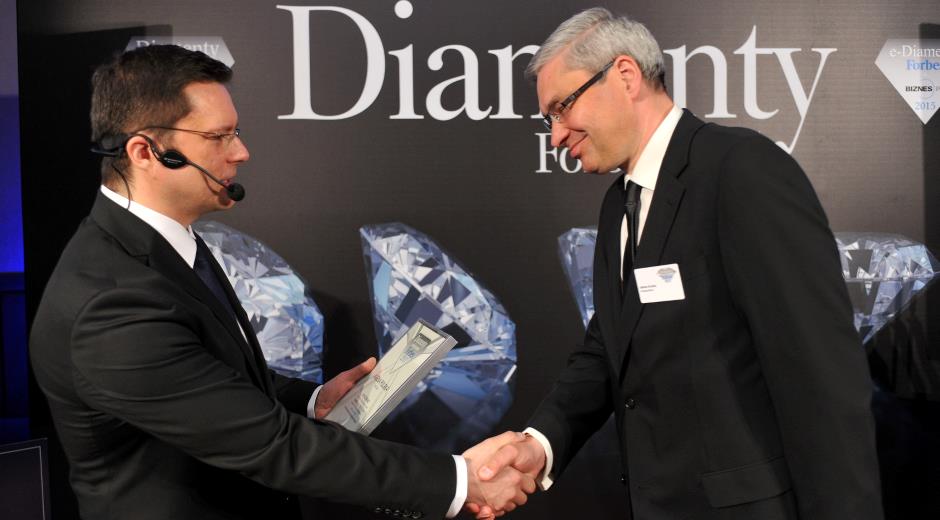 We are proud to announce that Abena Poland has received two prestigious awards.

This spring Abena Poland was able to celebrate its 10th anniversary and to top it all off, the company received the prestigious Forbes Diamond Title in the category of companies with revenues ranking from 5-50 million PLN.

“The title is a confirmation that Abena Poland has cemented its position in Western Pomerania as a big player on the Polish market. We are very pleased that our commitment, innovation and work culture have been recognized by Forbes Magazine”, says Andrzej Baron, Managing director of Abena Poland.

Abena Poland also received an award from the Ministry of Economy as an appreciation of the company’s commitment and contribution to the development of the Polish economy and labor market.

A part of Abena

The Bambo Nature range is designed and manufactured in Scandinavia by the Abena Group, a large international health care wholesaler and one of the oldest diaper manufacturers in the world.

Abena, established in 1953, has its headquarters and manufacturing facilities in Denmark in Northern Europe, employs more than 1600 people worldwide and distributes its products to more than 80 countries.